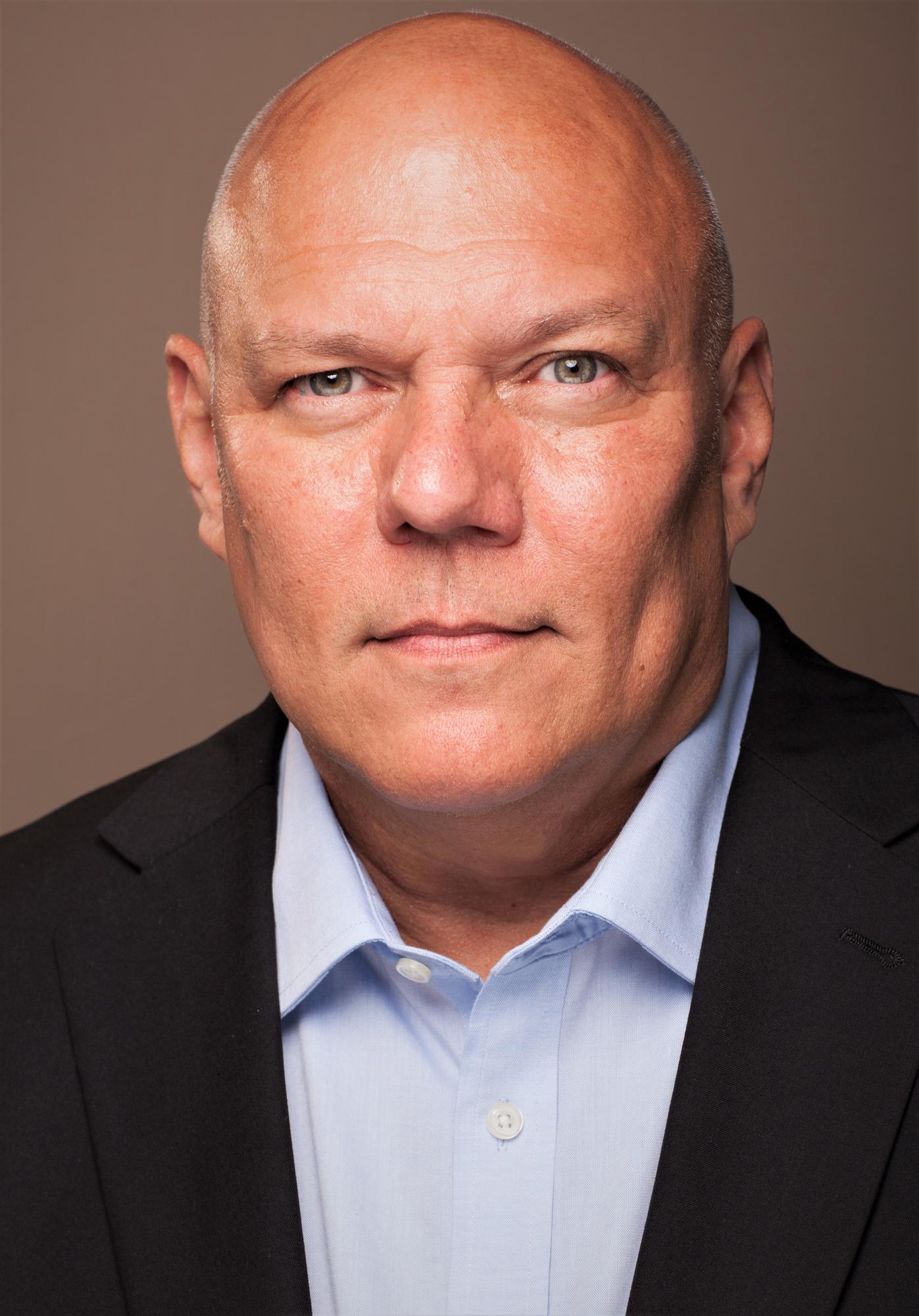 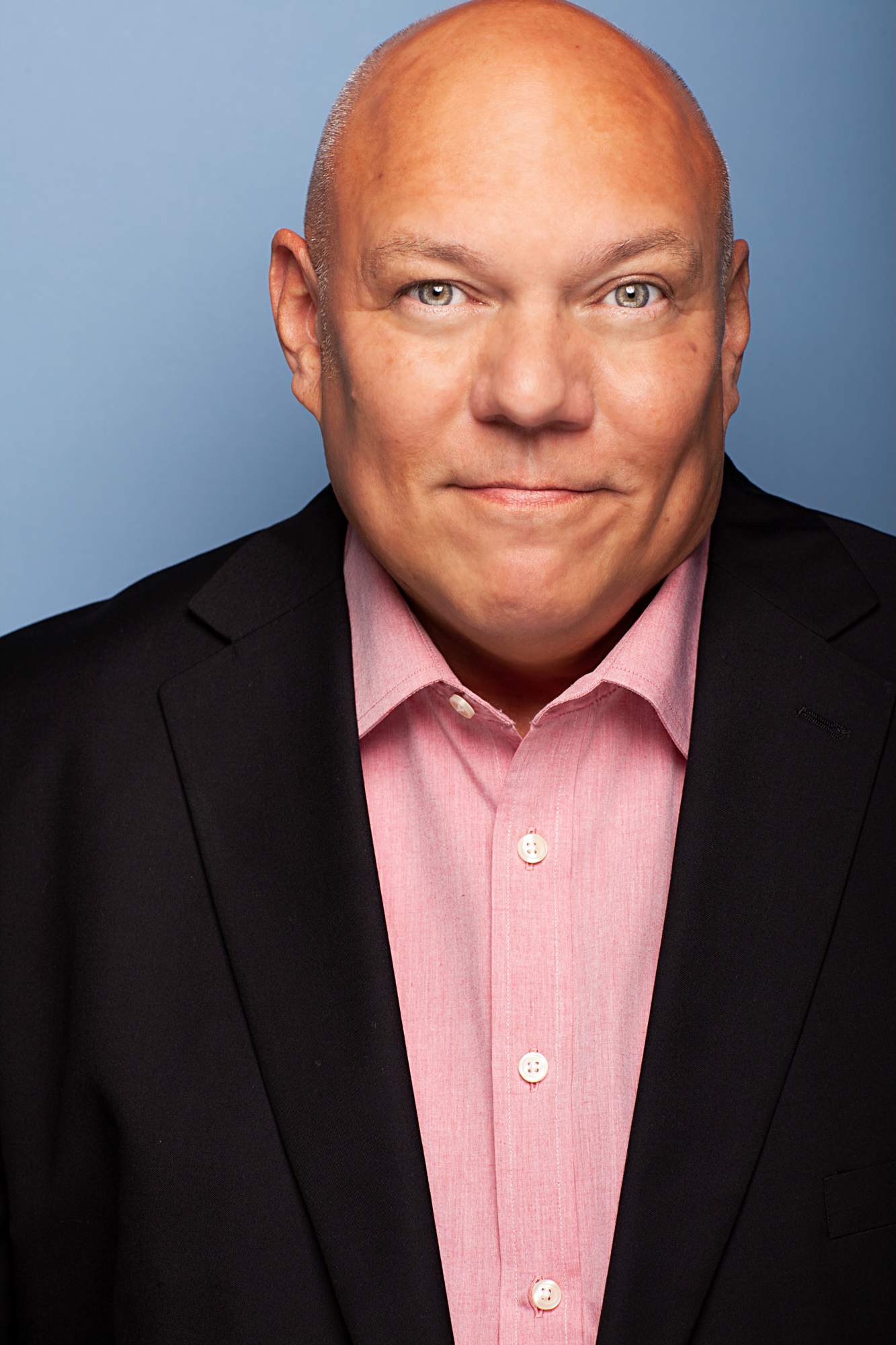 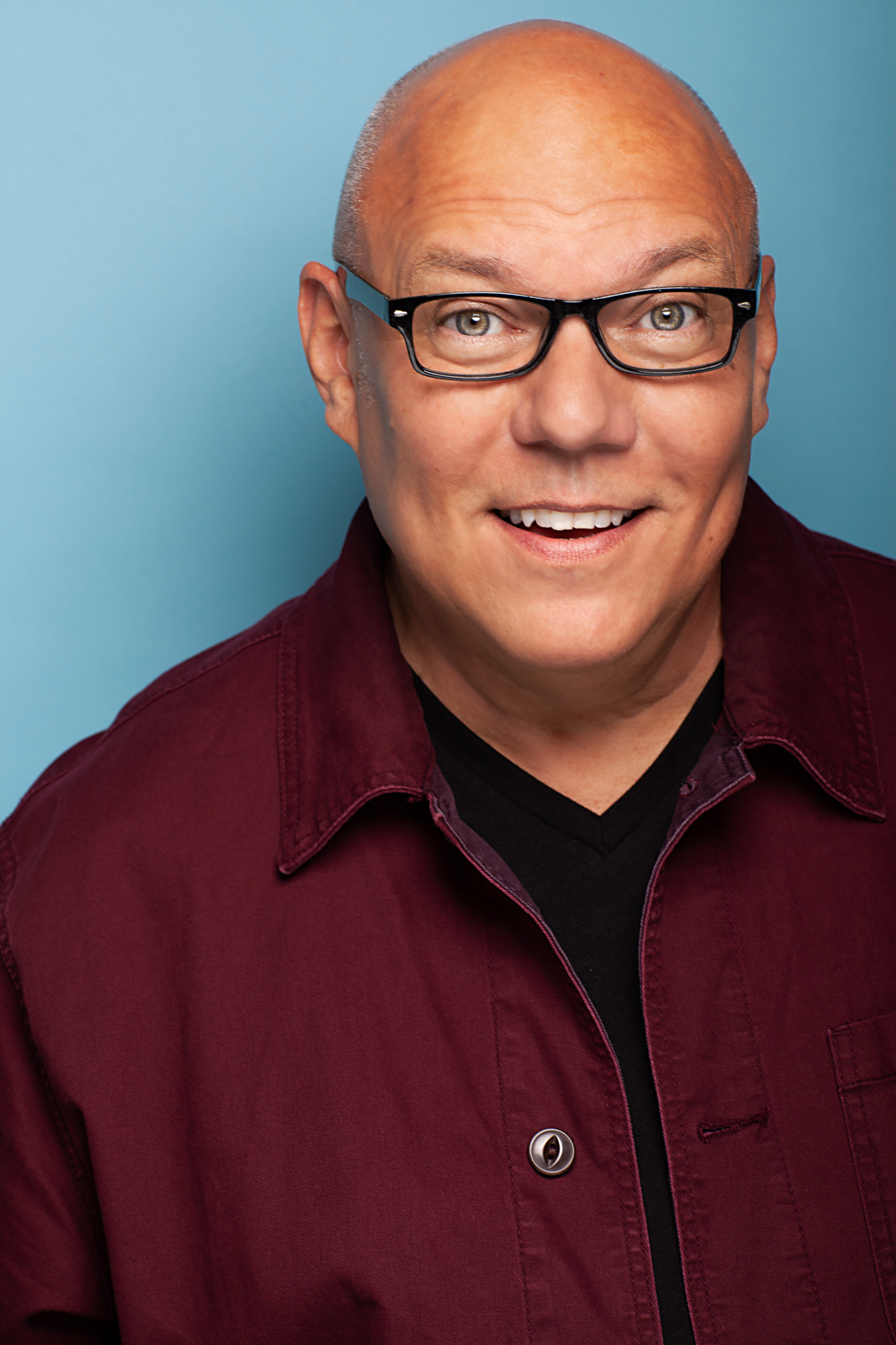 Michael Joseph Pierce is a member of the Screen Actors Guild (SAG-AFTRA), The Television Academy and studied at the American Academy of Dramatic Arts in Los Angeles. He is an actor that has lived his entire life in Southern California and is a 2nd generation San Diegan.
His roles in front of the camera started in his teens with small appearances in films, commercials and Television. Early acting jobs included appearances in popular TV Movies and a frequent Disco Dancer on the Soap Opera ‘General Hospital’ in the 1980’s, during the Luke and Laura story line. He can currently be seen in many character roles in Short Films, Festival Films, Music Videos and on TV in such shows as 'Believers', 'Very Important Person', 'Killing Time', ‘Declassified’, ‘People Magazine Investigates' and 'Unusual Suspects.'
He has filmed two pilots for Karga 7 Pictures. One was based on the Nuremberg Trials. The other, 'Killing Time', was sold to the ID Channel and aired in the Spring of 2019. He was seen in the first episode and the Series Opening Credit Sequence throughout the Season. Recently he filmed a Guest Star role on another TV Show for Karga 7 called ‘Believers’ which aired on the Travel Channel in 2020.
He can be seen in dozens of commercials for a myriad of companies including Riverside Metro Volkswagen, Augustine Casino, Kaiser and Montclair Radiology. He has been the commercial spokesman/husband for Glucose Health/Glucodown Ice Tea Drink Mix since 2016. The commercials air nationwide  on the Internet as well as on Hallmark, Hallmark Movies & Mysteries & Game Show Network.
Recent Projects include Industrial films for the California Commission on Police Officer Standards and Training (POST), an Industrial film for Bemer Cardio Vascular Health, a series of five Fashion Films for the Elena Bryantsalova Censored Thoughts Fashion line, the Music Video 'Bruised Not Broken' for Matoma, MNEK and Kiana Lede and a recurring role on the popular LGBTQ Murder/Mystery Webseries, 'Wicked Enigma', airing on Amazon Prime.
In 2019 he portrayed a Priest in Season One of the Horror Mini Series 'Confessions' from Serrano Studios, currently streaming on Amazon Prime. 'Confessions' WON the Grand Jury Award for BEST WEB SERIES from the ONIROS FILM AWARDS in MAY 2020 and continues to win awards for Best Web Series at Major Festivals. He Co-Starred in the role of Danny, a 1960's/1970's period piece, called 'Catch the 57', starring Ryan Ochoa from Disney's 'Pair of Kings', streaming on Amazon Prime.
Summer of 2019 he filmed the role of Walter, the father of a troubled teen in the film, 'Loyd', an LGBTQ drama that follows its titular character through a series of vignettes, stitched together to visualize the narrative of his nadir. Fall of 2019 he filmed a Proof of Concept Pilot for a TV Show called 'Cyclone Country'.
2020 Projects include roles in the science fiction short film, 'Screens', currently in pre-production. He is also cast in the upcoming spec series 'Project Dreamland', filming in 2021.
His theater resume spans as many years, beginning with the San Diego Repertory Theater in 'Mother Courage' with Whoopi Goldberg. Recent Theater Projects have been 'Mack and Mabel', 'The Bad Seed' and 'To Kill a Mockingbird' to name a few.
He is currently represented by ENGAGE ARTISTS AGENCY on the West Coast and DEVISE TALENT AGENCY on the East Coast as well as ARTISTS MANAGEMENT in San Diego..
He is managed by the team at  KREATIVE ARTISTS.
Michael currently studies method acting at
THE REHEARSAL ROOM with Carey Scott.
IMDb 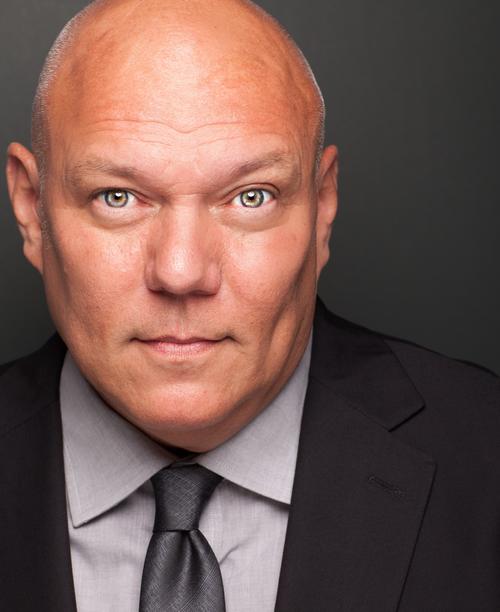 "Manifest what you believe"